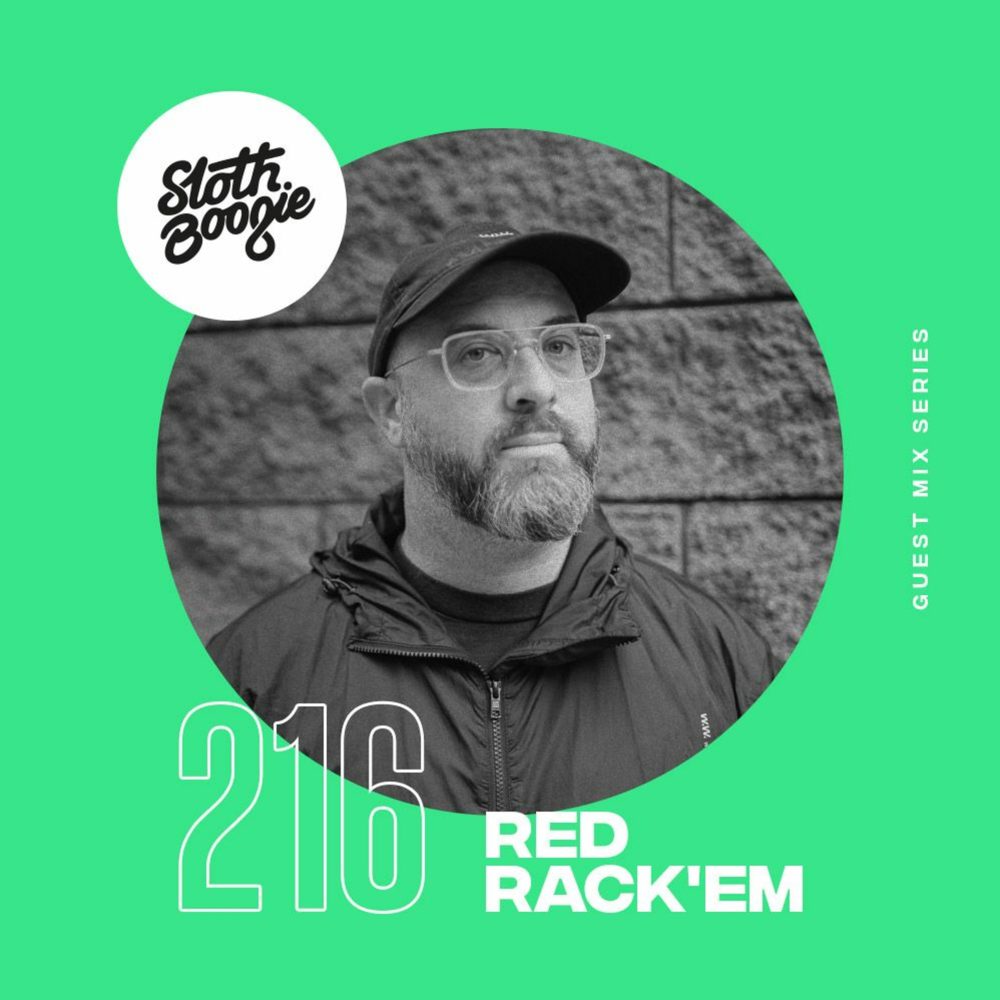 Danny Berman aka Red Rack’em went from being a seasoned underground veteran to one of the best known artists on the scene in 2016 with his cross genre smash ‘Wonky Bassline Disco Banger’ picking up plays and support from just about everyone including Moodymann, Black Madonna and even Elton John. It also went onto score the remarkable double of being the biggest selling vinyl single of the year at Juno AND being awarded record of the year at Phonica.

As the Radio 1 mixes and remix requests reached fever pitch, Danny rolled his sleeves up and got stuck in. Business as usual really, as for the last 10 years he’s been steadily releasing underground smashers on Ramp, Wolf, Philomena/Innervisions, Bergerac, Sonar Kollektiv and remixing artists such as Tricky, Jazzanova, Tensnake, Jah Wobble and Tinie Tempah for Universal, Domino and Parlophone.

Tune in to 90min of vinyl cuts Danny has amassed over the years, and welcome, everyone… to the weekend.