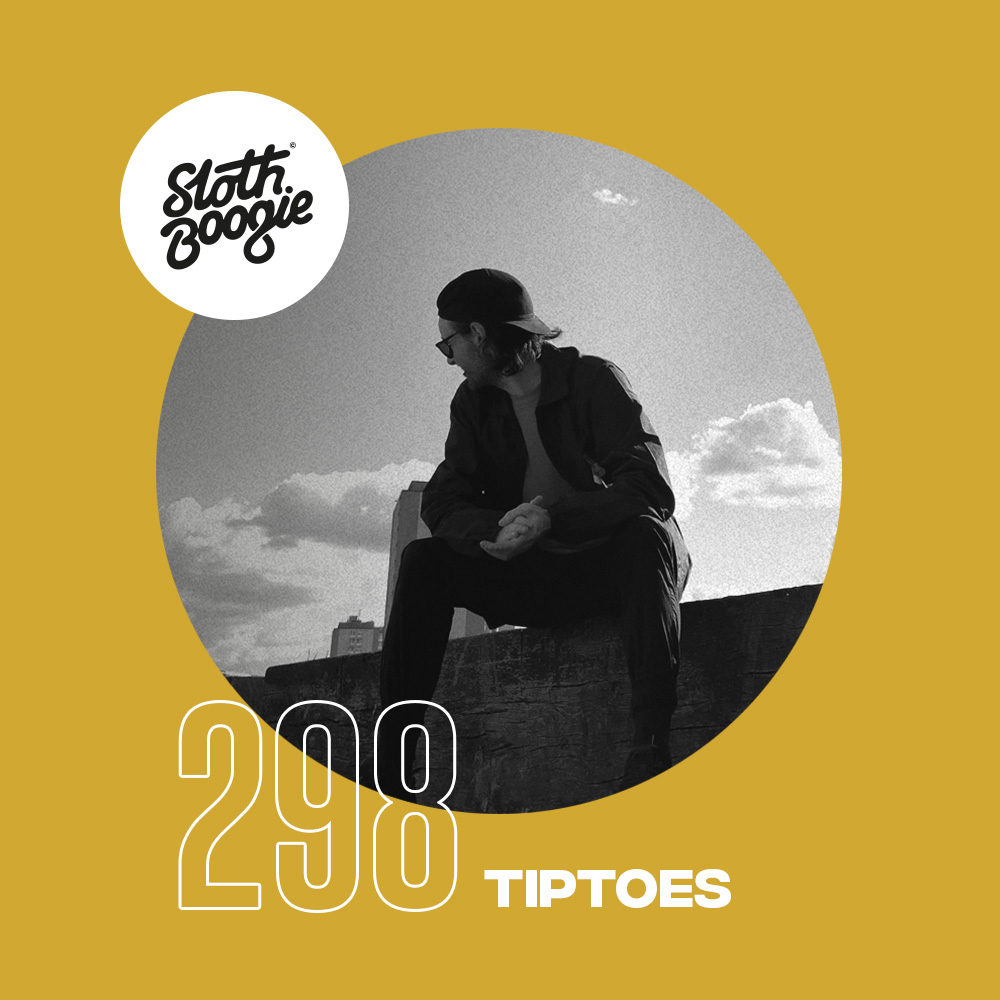 To celebrate his forthcoming track ‘Protected’, which forms part of our Dancing with Friends vol2 compilation, we’ve invited Glaswegian disco slicer Tiptoes into the guest mix series. Keep your eyes peeled later in the year for his Vinyl debut on the label, with a hi-nrg wax workout titled ‘Good Vibes Coming’…

“When I’m approaching a mix I always do loads of prep and digging and I usually like to make some kind of intro/spoken word thing to kick things off and set the context.

For this mix, I dug out a bunch of vinyl and a few older gems that I haven’t played in a while alongside some newer bits that I’ve been feeling. I always think a mix is a chance to shine a light on tracks that people may not have heard and are maybe less likely to hear when they’re out and about. There’s also the obligatory shameless self-promotion with a couple of my own tracks squeezed in there as well.

After all the prep when I finally get down to doing the mix I always record live in one take rather than layering up a bunch of tracks in a DAW and warping them to tempo as I like to feel the immediacy of the mix in its natural context rather than in a studio environment. Admittedly it’s not always quite as tidy this way but I prefer to give the listener that ‘’this was mixed live by an actual person’’ feeling.

Hopefully, this mix will find its way into a few living rooms, kitchens and afters as we all get back to clubs, normality and dancing with friends this summer, enjoy!” – Tiptoes x 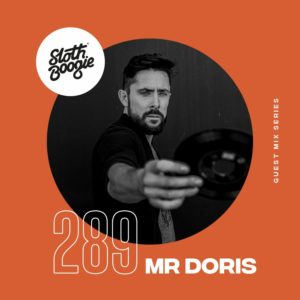