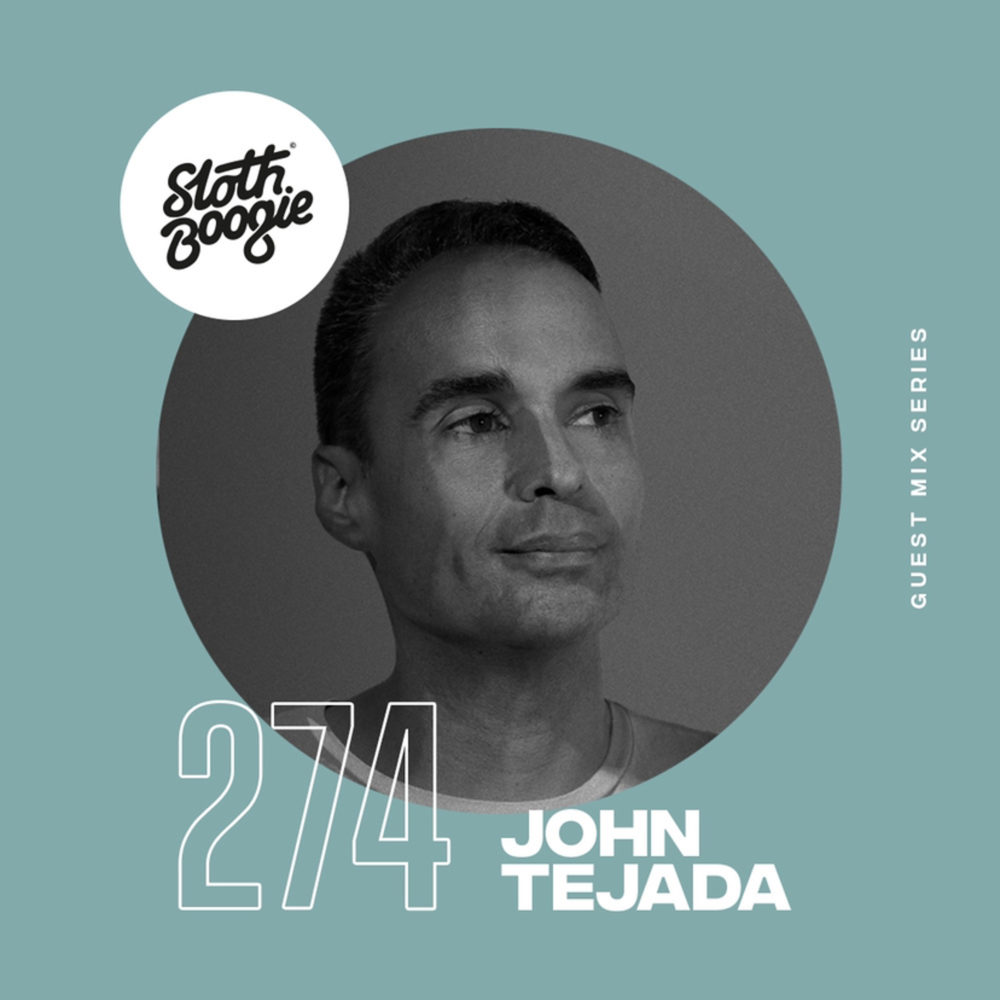 John Tejada is a Vienna-born, Los Angeles-based electronic music composer, DJ, and professor at CalArts. Tejada’s professional output of music began in 1994 and has never let up, including four albums for the revered label Kompakt, plus releases on Pokerflat, Cocoon, Plug Research, Seventh City, Playhouse, Defected, and his own label since 1996, Palette Recordings. Tejada has also been responsible for remixing over 100 songs for acts including The Postal Service, Télépopmusic, The Field, Bomb The Bass, Way Out West, Kevin Saunderson, Darren Emerson, Gui Boratto, Simian Mobile Disco and many others. Tejada’s latest venture as Wajatta is a new musical collaboration with international star Reggie Watts, having released their debut album, Casual High Technology, in 2018 and latest album Don’t Let Get You Down in 2020 on Brainfeeder.

“The album was started using tools I was unfamiliar with, which became an interesting exploratory process,” Tejada says. “Staying away from the obvious and having to re-learn simple things was a fun challenge.” You can hear these new creative pulsions pushing the eight tracks on Year Of The Living Dead ever-forward; the album has a unique cast, and though there are trace elements of the genres Tejada has indulged previously, he’s never quite put them together this way before. There’s the dubwise glitter sprinkled across the moody opener “The Haunting Of Earth”, the kind caresses found amongst the deftly woven textures of “Sheltered”, and the churchy melancholy, all hymnal and golden, of “Echoes Of Life”

Be sure to check it out and hear for yourself. It’s available now via Kompakt.