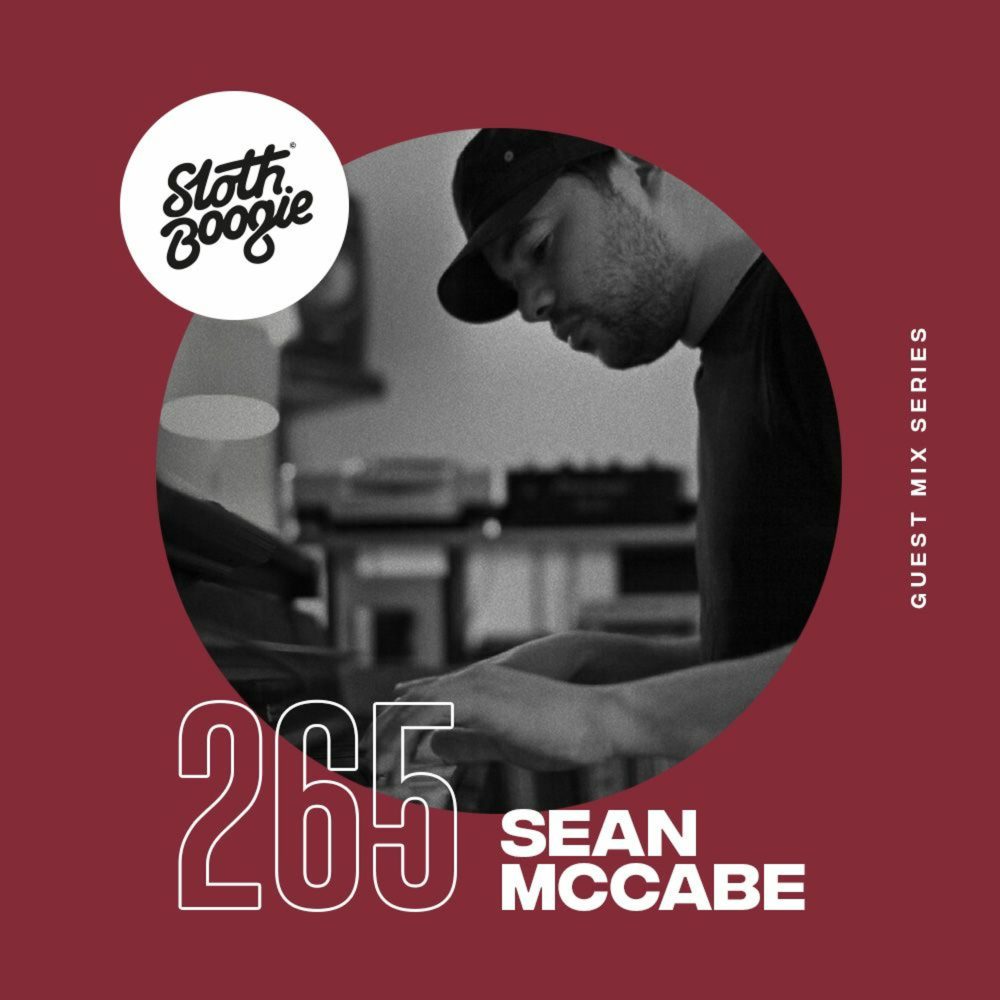 Bristol-based producer Sean McCabe released his first tracks in 2003 at the tender age of 17 and has fine-tuned a trademark sound that is effortlessly soulful. Sean made his name in House, working with legendary US garage label King Street Sounds and remixing the likes of Dennis Ferrer, Evelyn Champagne King, Carolyn Harding, Blaze, and Roland Clark. Since then, he’s amassed an impressive discography of over 100 releases for labels like Local Talk, Strictly Rhythm, Vega Records, Tribe, and Quantize – plus an original solo album for Z Records. Sean continued his musical journey by launching his ‘Good Vibrations Music’ label.

As a DJ, he forged a reputation at the legendary Southport Weekender, where he performed regularly. Anyone who can impress the notoriously knowledgeable Southport Weekender crowd must be doing something right. Sean has also travelled the world, playing as far afield as Asia and South Africa, as well as regular appearances across Europe and the UK. Refreshingly, he seems to have no particular aspirations to play in gargantuan clubs, and admits to preferring gigs in small, intimate venues, where he can make a connection with the crowd.