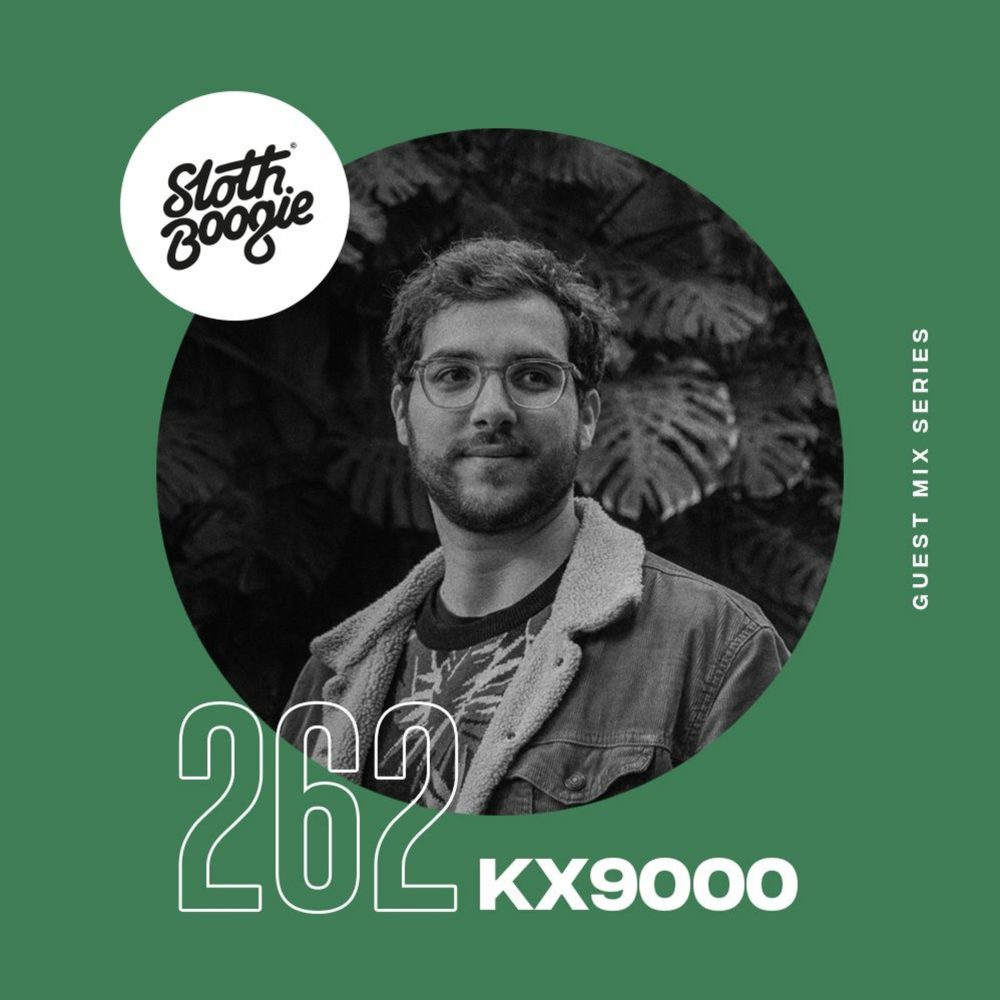 If Cerrone and Todd Terje rejoiced in coitus, Kx9000’s music would rise as their baby. His vision resonates in us: a silky dream filled with funk, where sexy reigns over his productions as a fierce but just ruler. Nurtured by Herbie Hancock, George Clinton or even Kraftwerk, Kx9000 approaches music as a desire, while also attempting to remain as personal as he can during the conception of his current and future projects.

His recently released EP ‘Plaisance Food’ on the ever excellent Apparel Music went down a storm with us here at SB, so it was only natural to entice Kerim into the guest mix hot seat.