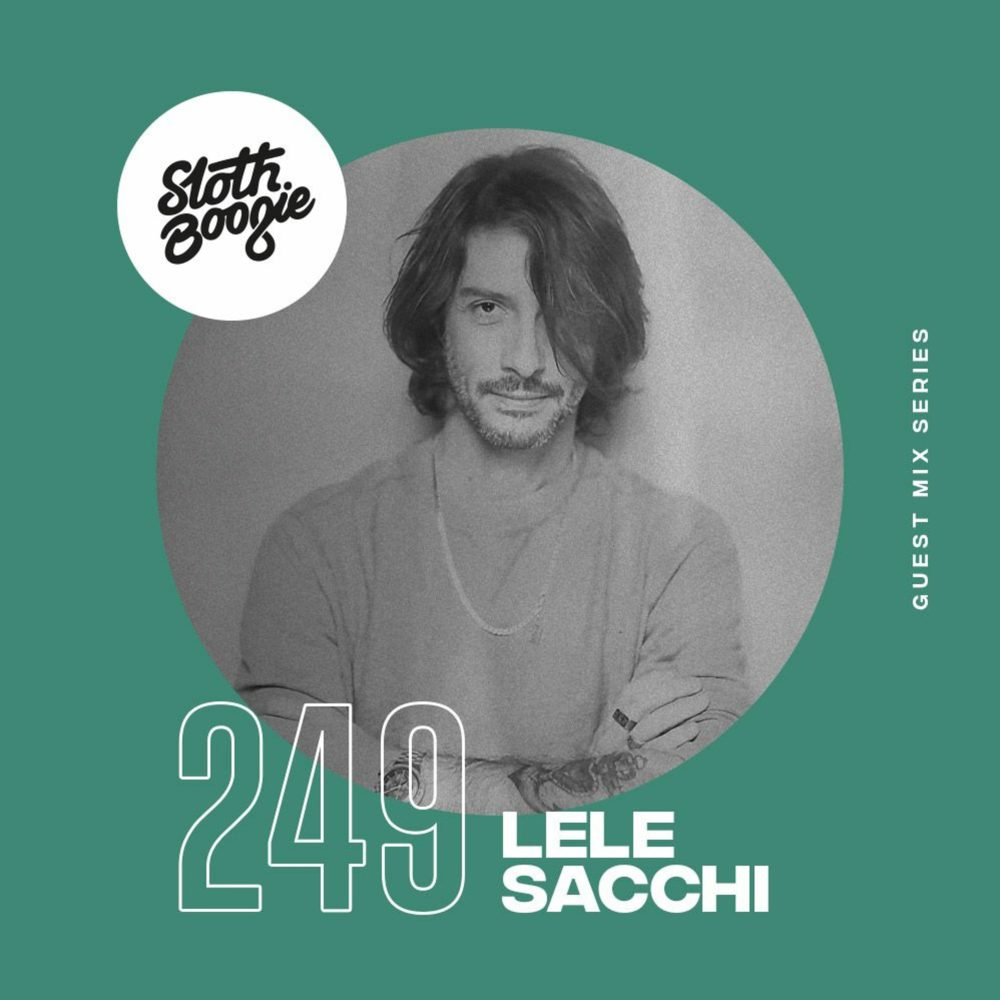 Good friend and Milanese heartthrob, Lele Sacchi returns to the SB guestmix series this week. The man knows his way around a house 12″, having been in the game since the early ’90s, bearing witness to the evolution of what we call house music. Lele also teaches musical history at his local polytechnic, so he’s well placed, and even better versed, to take us on a journey through time. A couple months back we tasked him with digging through his collection to provide us with a soundtrack to the mid 90’s… and hear lie the fruits of his labour.

“I recorded this selecting only underground deep funk and jazzy house tunes from the mid 1990’s, when I started leaving breakbeat music behind and mixing only 4/4 music.
It was a great moment for those genres, the US original sounds melted into the exploding UK sounds.
In Milan, I was playing at legendary nights at Tunnel, Gasoline and then at Magazzini Generali which became one of Europe’s most important underground large venues. It was also a period when I started getting international recognition playing in Spain, France and UK with likeminded spirits as Ralph Lawson, DJulz, Jef K and the likes…”