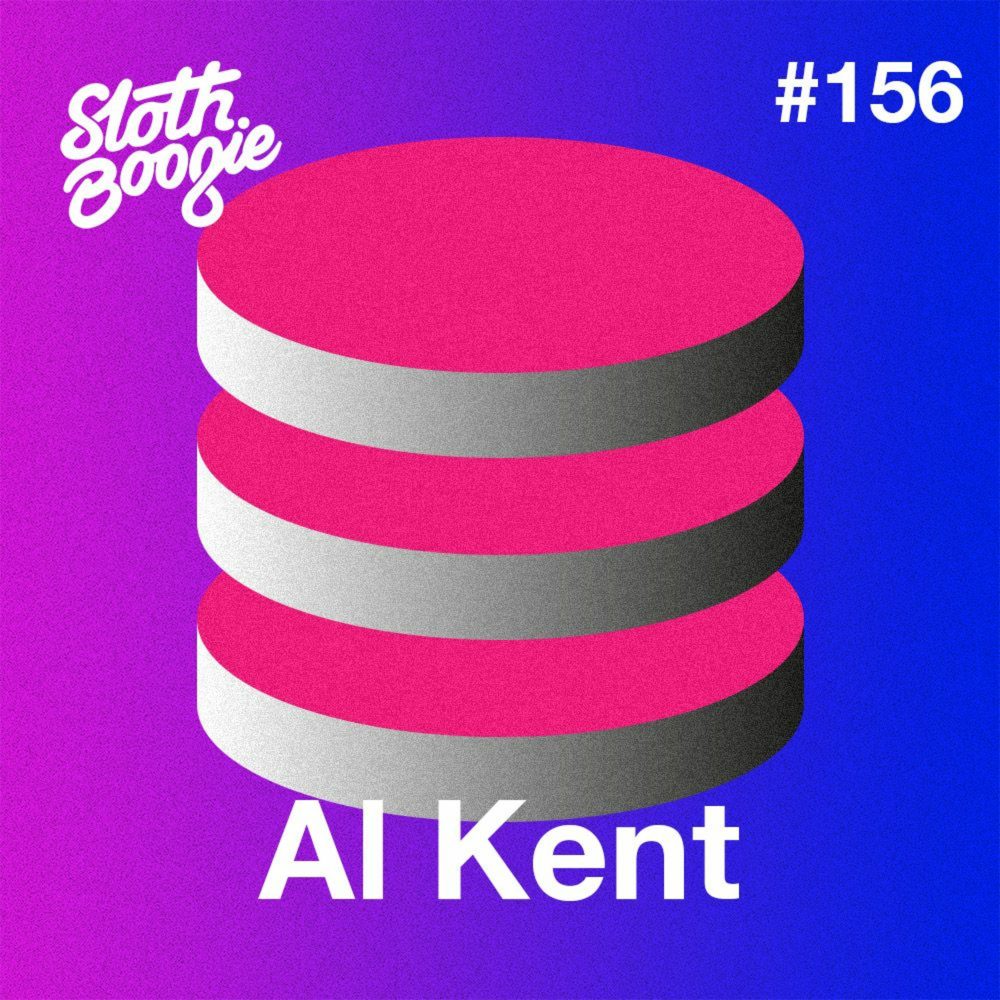 We welcome the Million Dollar Disco label boss Al Kent to the mix series with an hour of nothing but the finest in Disco and Boogie.
Al really has been there and done that when it comes to the Disco House sound with over 20 years in the game. His discography is pretty special with critically acclaimed compilations for BBE as well as releases on a who’s who of edit labels over the years… Jisco, Kat, Real Thing, Edit, Kojak Giant Sounds and Razor n Tape to name just a few.
We’re very excited to get stuck into the legendary diggers mix and hear some of the selections from a man who’s spent his life hoarding rare soul and disco records. Dig in!