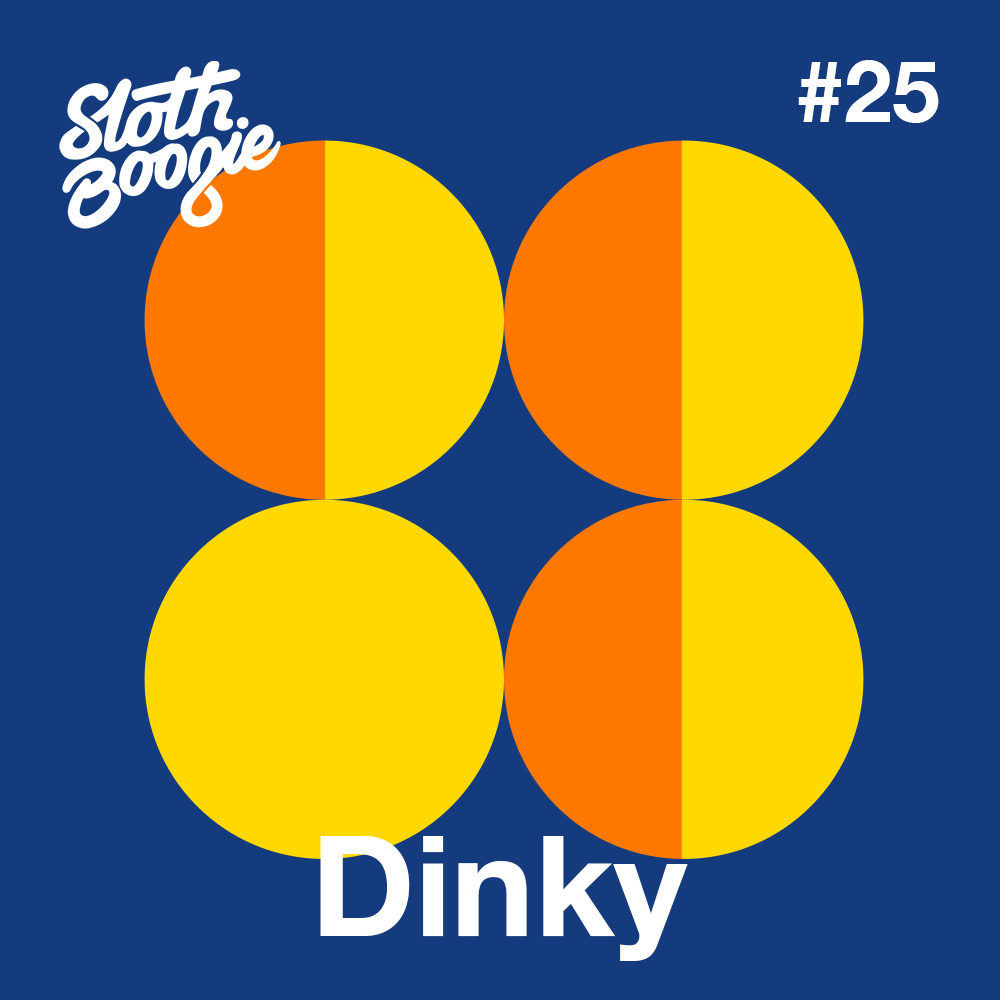 The next instalment of our guestmix series brings in Alejandra Iglesias aka Dinky. The Chilean born producer originally honed her craft in New York city during the early parts of 2000s before moving out to Berlin where she now resides. She has had a consistent string of releases throughout her career but 2011 saw her pop up on labels of the moment Crosstown Rebels and Visionquest with two amazing EPs… Sealed/Eeled and Time To Lose It.

Unbeknown to us at the time though was that Dinky is actually a big fan of Disco and as we stumbled onto more of her tracks and a soundcloud black hole session we found some amazing warm up sets that brought some serious disco heat!

“Hey hey .. here it is .. !!! It’s a live mix so dont expect perfection 🙂 so it has been recorded live at Panorama Bar warm up set last month with a rotary mixer and is vinyl only!”