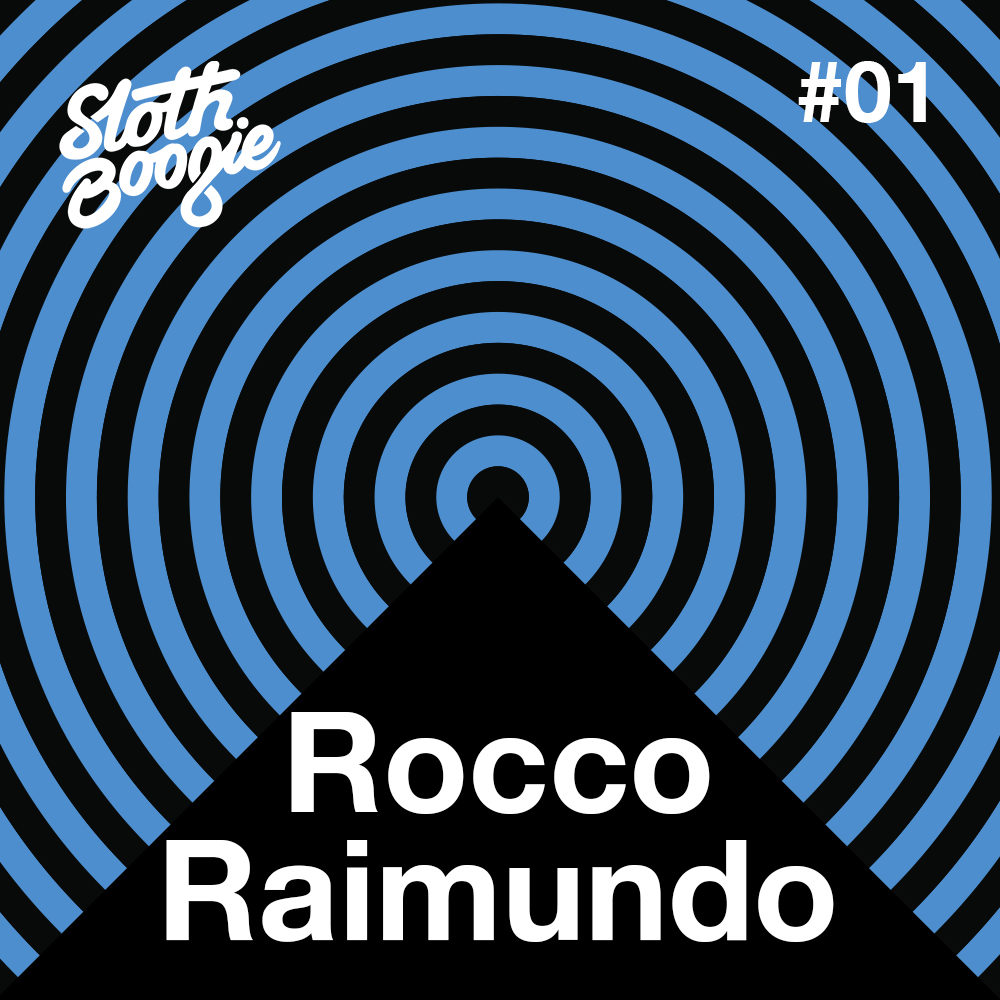 First up in our brand new guestmix series, bang on time for another dose of Friday Mix Mania, is Rocco Raimundo from Australia who has just released his debut ‘Jack Shack’ EP on Gazeebo Records. In typical Rocco style its the usual affair of laidback smooth disco… Have a little listen on Juno.

Not only is he the kinda guy that makes laidback smooth disco but he is also one of the guys in charge of enviable disco blog Pollo Erotico and happens to be an extremely nice bloke! So we thought it would be best to invite him to put together our very first Guestmix.